As turmoil continues in Libya, Colonel Muammar el-Qaddafi vowed through a televised speech a few days ago that he will fight on to the “last drop of blood.” It has been widely reported that in a desperate attempt to cling to power, Qaddafi has employed foreign mercenaries to repress his own people. And as if this weren’t bad enough, Libyans awoke to news that in exchange for hard cash, Qaddafi had been promised, by none other than Kim Jong Il himself, the “Kim Jong Il Robot 2.0”, an updated version of the larger-than-life robot that first captured the headlines of The Onion back in 2003. Other Middle Eastern despots are also reputedly interested in oil-for-robot deals. Mysteriously, UN sanctions resolution 1874 omits this specific type of robot from the sanctions list, thus making the interdiction and confiscation of these robots difficult at this point. 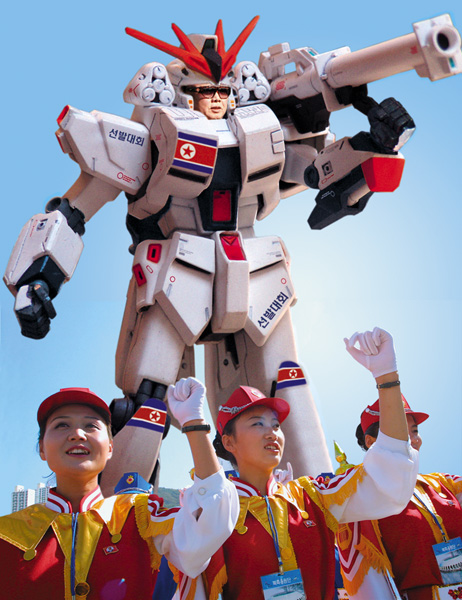 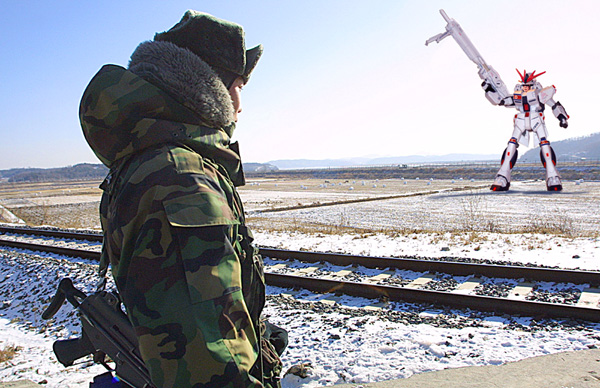