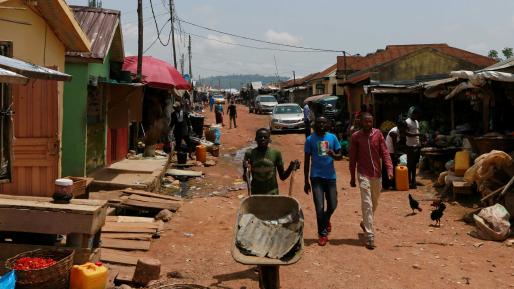 The COVID-19 shock has exacerbated the struggles of many emerging-market and developing economies (EMDEs) to repay their external debt. One of the most urgent challenges relates to debt owed to China, whose lending spree under its Belt and Road Initiative and other programs has played an outsized role in what amounts to a crisis for many countries. The scope of the problem is striking. China is owed more than $100 billion, or 57 percent of all debt owed to official creditors by the countries that need help the most. China is not a member of the Paris Club of official creditors, which coordinates, within a multilateral framework, the resolution of general sovereign illiquidity or unsustainable external debt of EMDEs. There is an urgent need to put in place more effective, long-term solutions to help durably lower the risks of prolonged debt difficulties in EMDEs. These problems could be partly addressed by creating creditor committees to coordinate debt relief with China. The Group of Twenty (G20) has taken some steps to include creditor committees in the context of the Common Framework for Debt Treatments beyond the Debt Service Suspension Initiative (DSSI), but only for low-income countries that qualify for the DSSI and only for official creditors. To better address debt distress, it needs to extend the approach, especially to middle-income debtor countries.