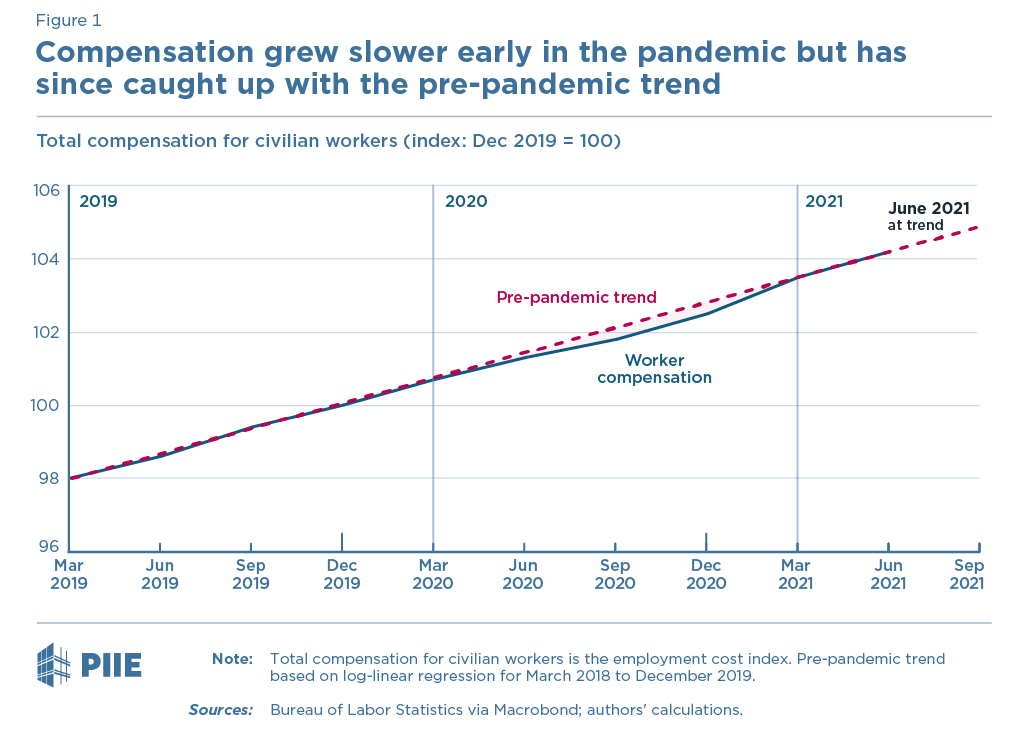 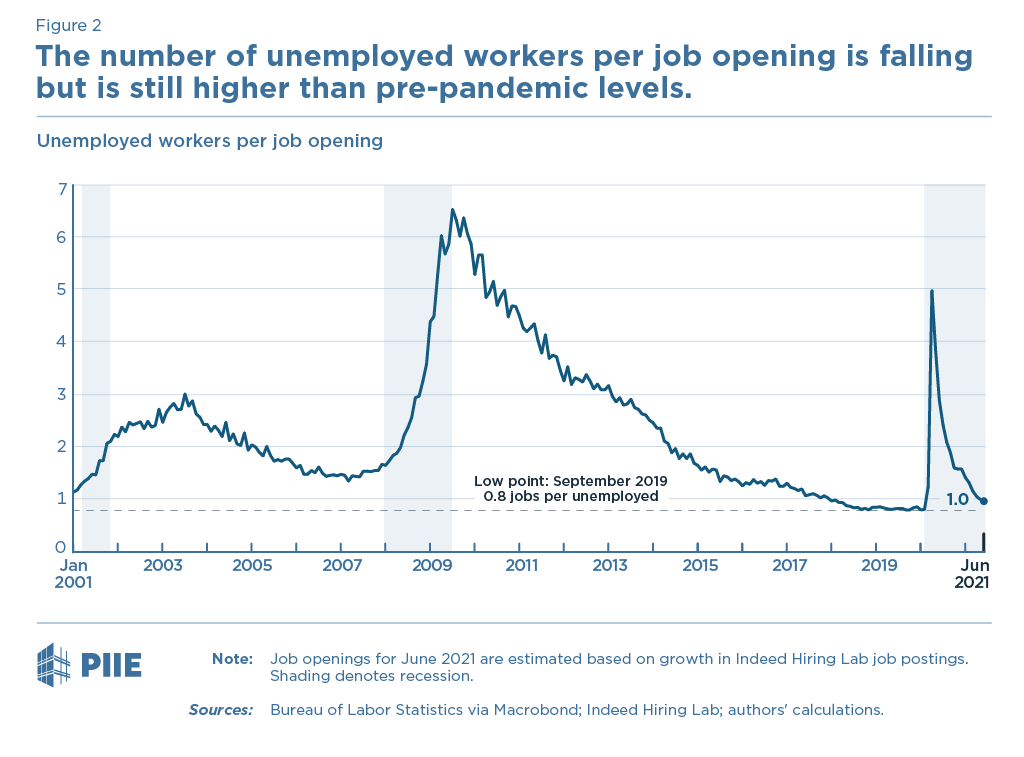 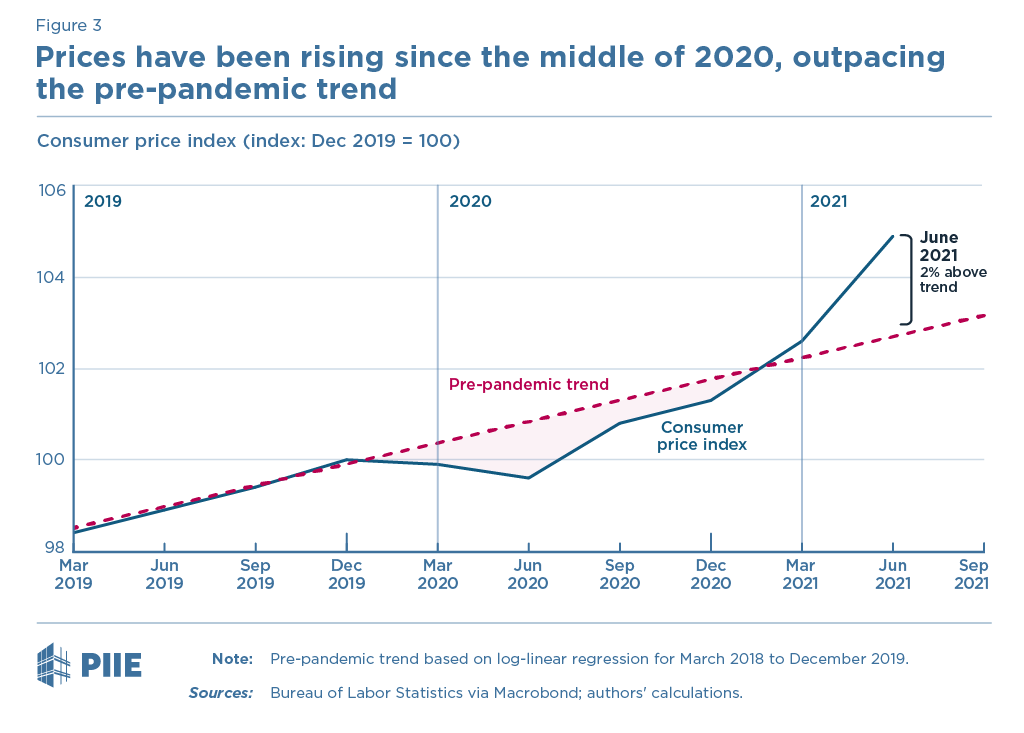 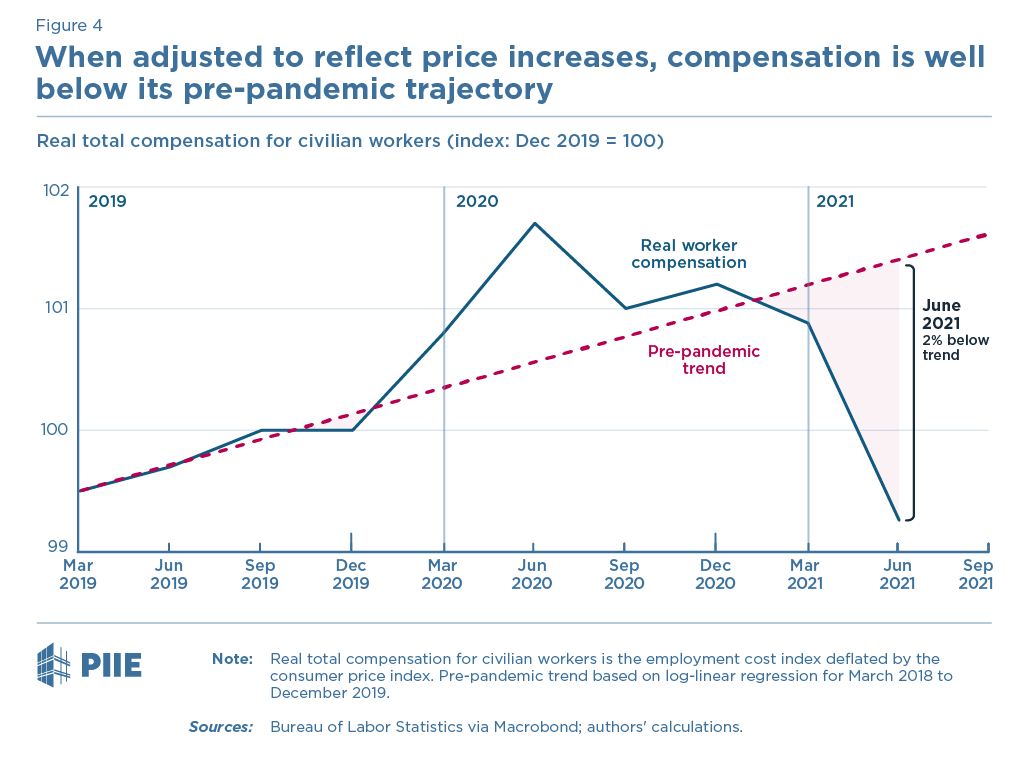 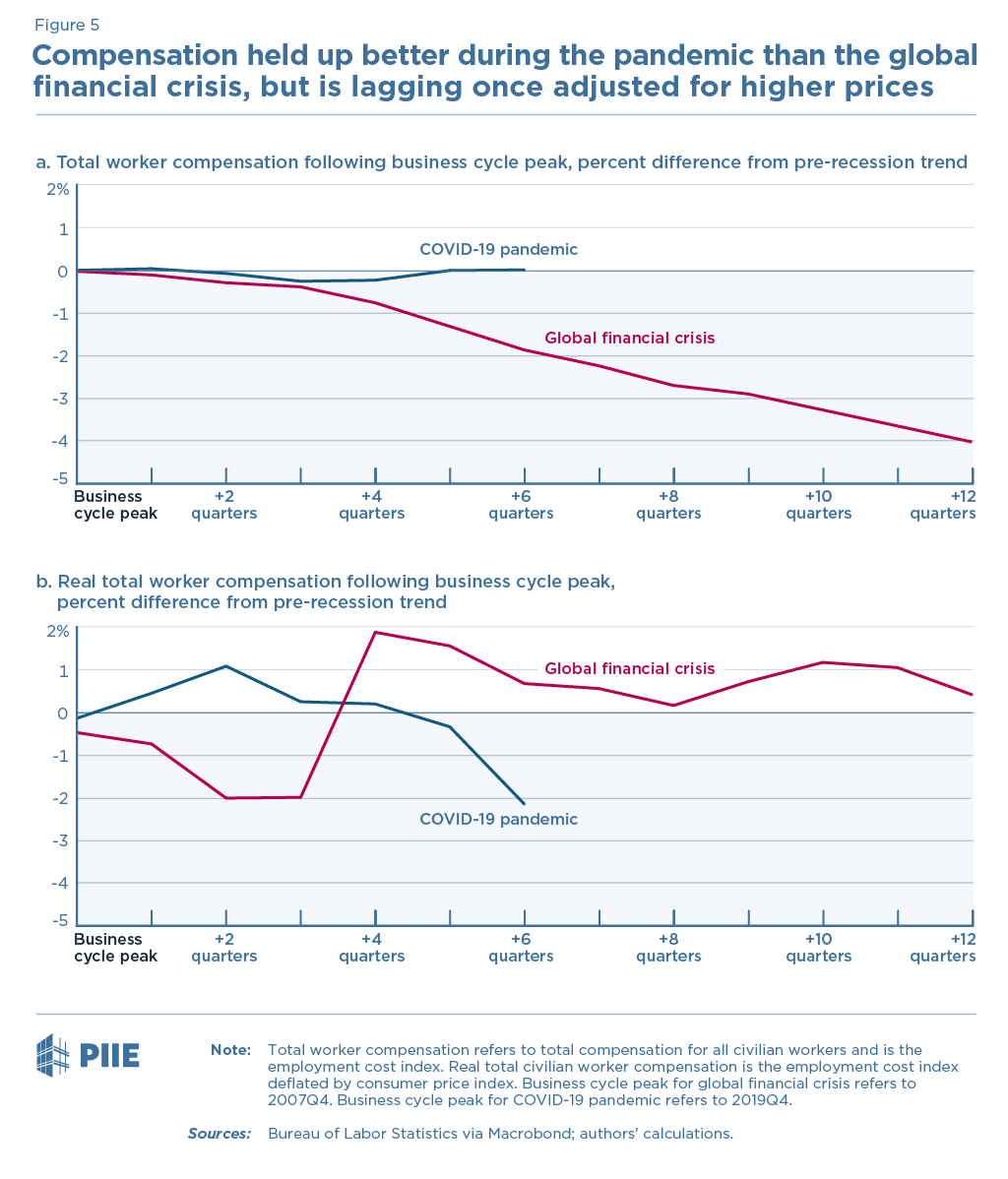 Rethinking the Phillips Curve: Inflation May Rise Modestly Next Year