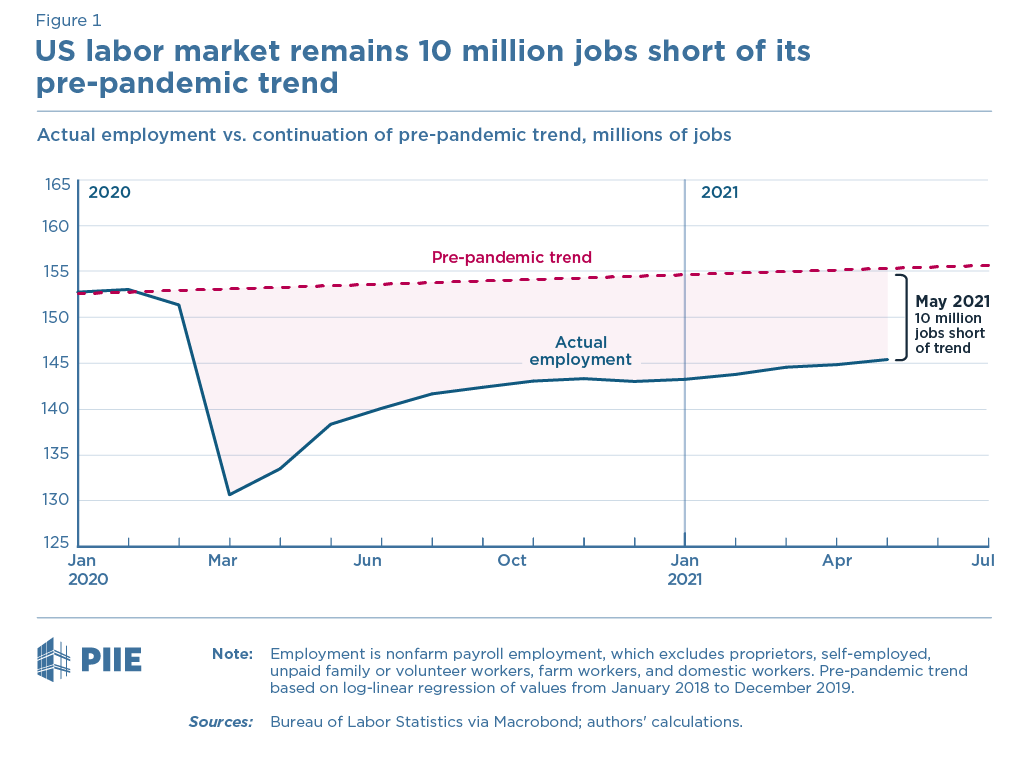 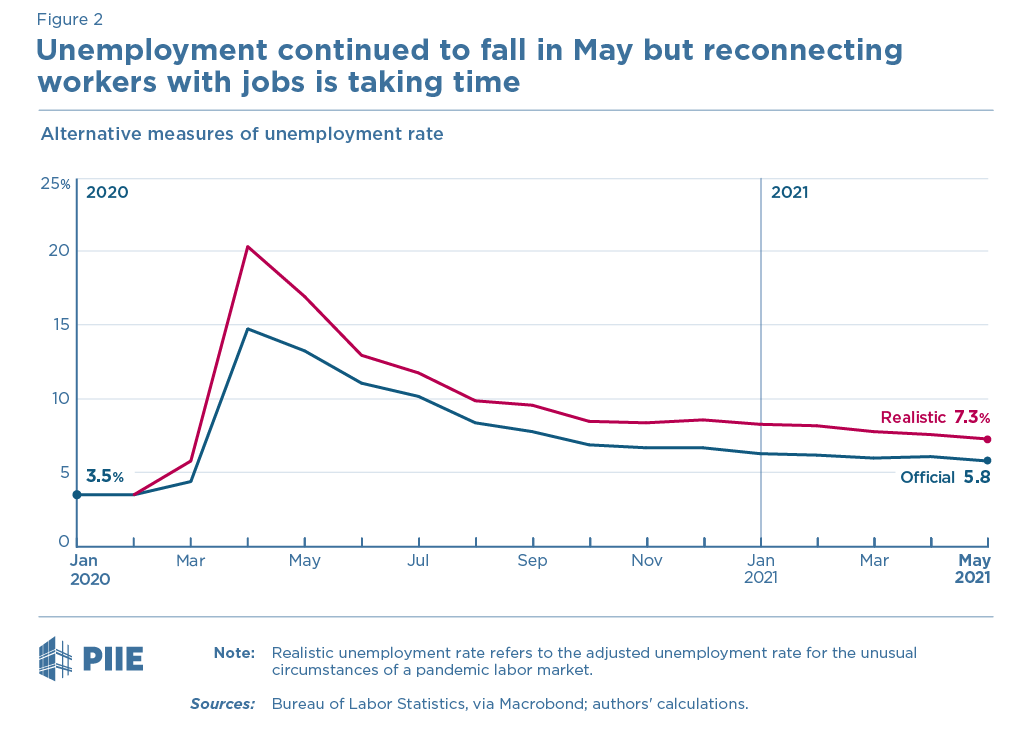 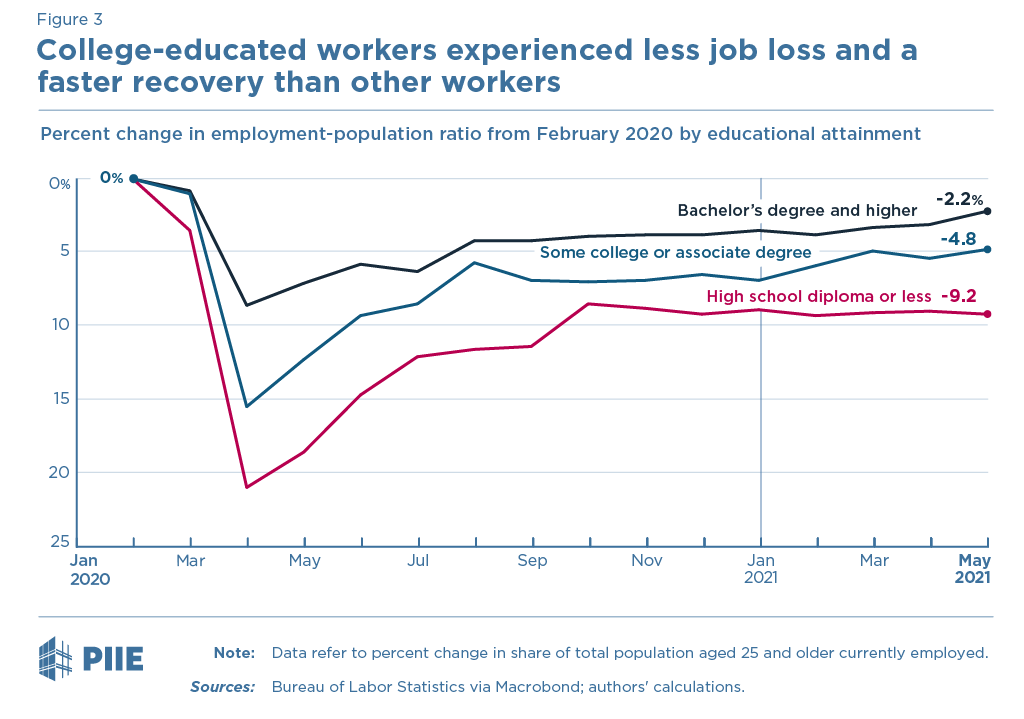 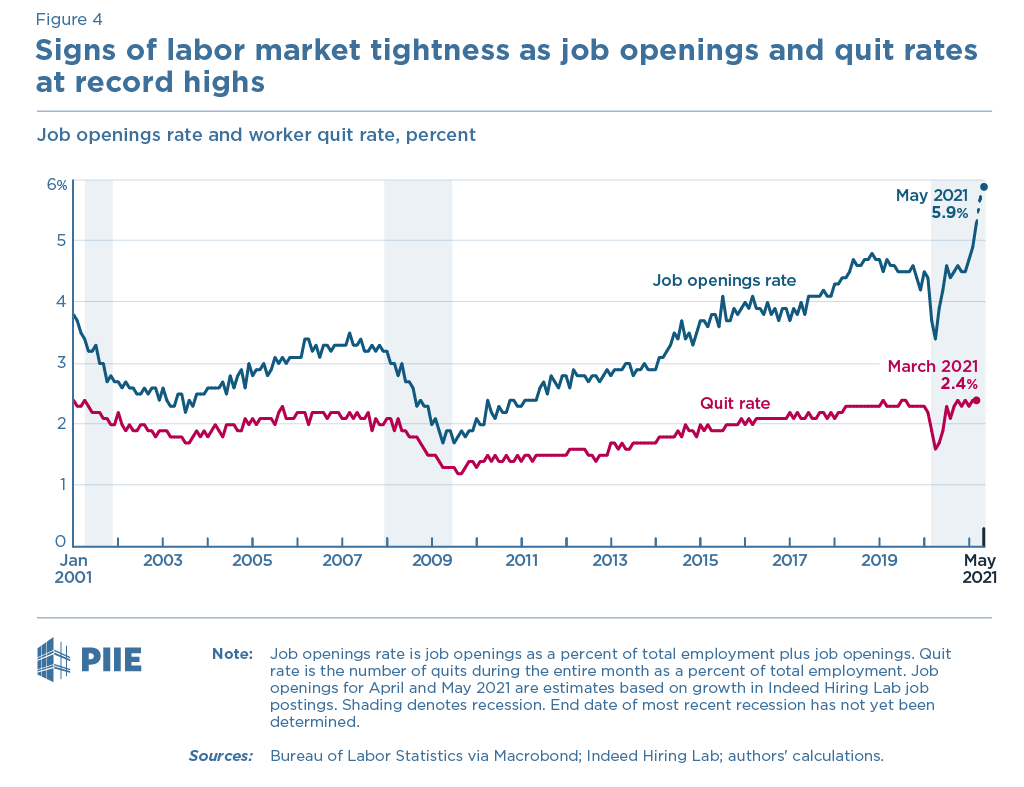 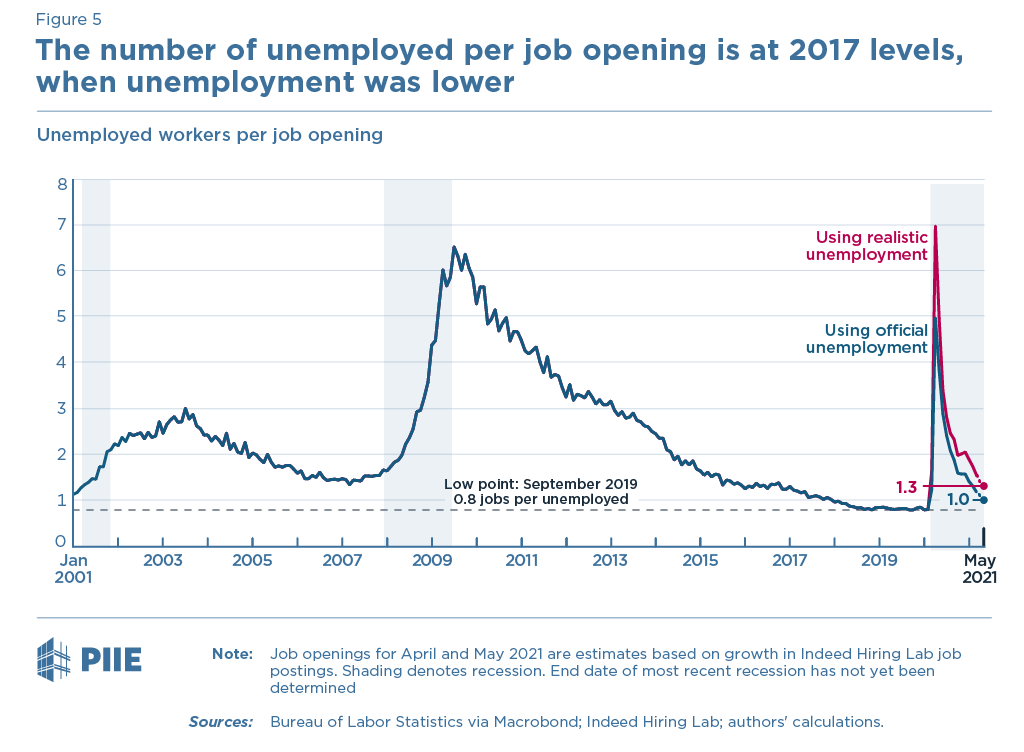 Strong growth in US jobs, but labor market remains well short of normal