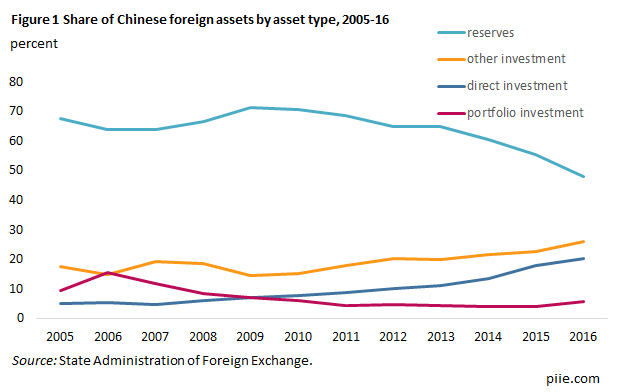 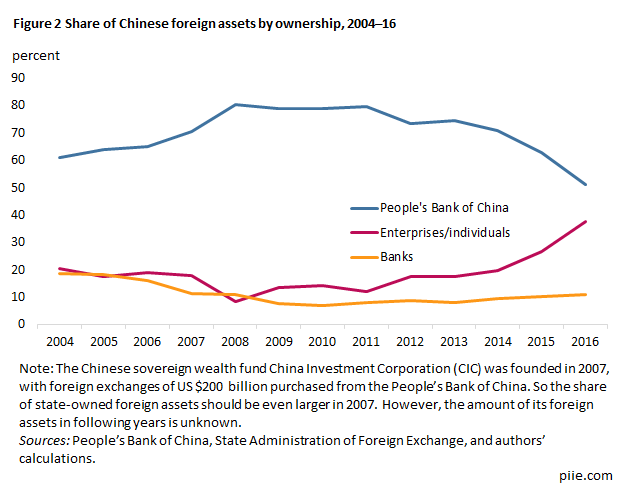 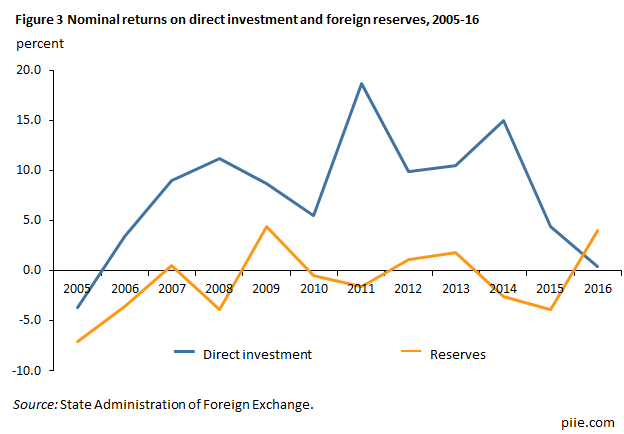 Hi, may I know where you obtained the figures on 'nominal returns of Chinese foreign assets by ownership'? I went on the SAFE website and could not find it. If you can let me under which section it is, that'll be great. The link to the Chinese page is fine.

Thank you very much!

Dear Ms Huand and Mr. Tang,
Do you ahev an updated version of the charts in this article please?
Thanks
Ramesh