How Should We Measure Investment in China?

A telling indicator of imbalance in China's economy is its sky-high rate of investment. China's investment rate, as measured by fixed asset investment (FAI), has become so high that it is without precedence in a major economy.

Below is China’s level of FAI as a percent of GDP: 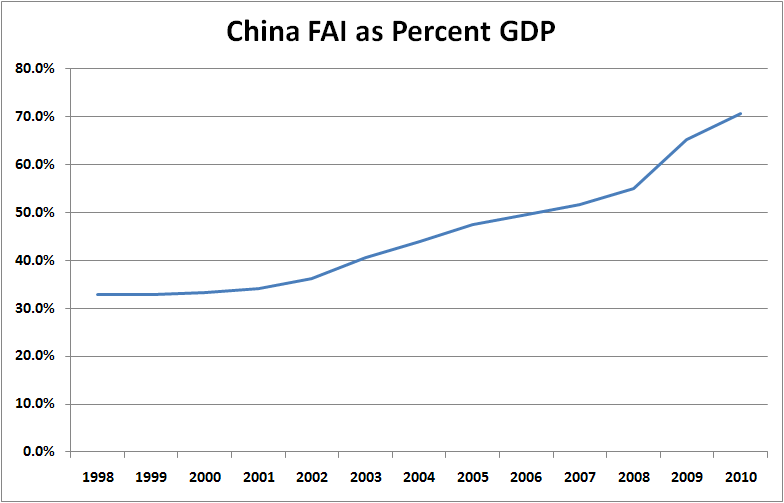 Many of those bearish on the Chinese economy, including noted China skeptic Jim Chanos, highlight last year’s 70% level as an indicator that China is in a bubble and will soon experience a hard landing.

Is FAI the right measure to use when looking at investment in China? The statistic is meant to measure investment in long-term assets, such as buildings and equipment. However, also included in FAI are land purchases, used facilities and equipment purchases, and mergers and acquisitions. Chinese officials have long acknowledged including these items is not ideal. However, by not disaggregating they are able to produce an investment estimate with relatively high frequency and provide an important leading economic indicator.

An alternative indicator exists in the form of gross fixed capital formation (GFCF). This statistic measures how much of an economy's new output is invested, excluding purchases of land and other already-owned assets. These purchases are excluded because they don't represent new assets, just a change in ownership. Therefore they should not be considered new investment. Inventories are also excluded from GFCF.

Comparing these two figures, we can see the extent to which land purchases and merger and acquisitions activity have pushed FAI’s estimates of China's overall level of investment in recent years. Moreover, the difference between the two has been increasing with time.

While GFCF shows investment in China at a rate much lower than 70%, China is still an outlier when compared to other East Asian nations who followed a similar growth model during their period of rapid growth. 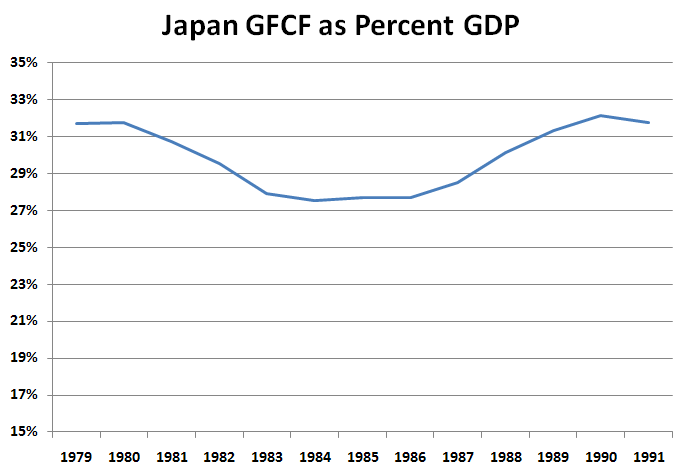 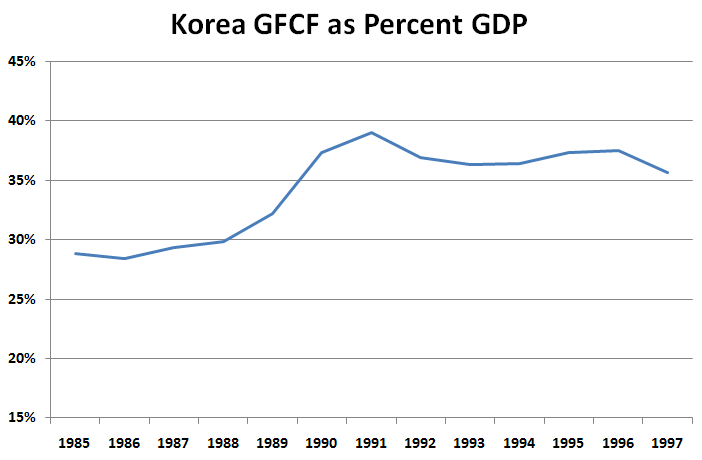 The takeaway is that even more accurate indicators show that China’s level of investment is at a record high. It is hard to imagine a scenario where a country can invest close to 50% of its GDP efficiently for any sustained period of time.